From the continuation of the Marvel and DC cinematic universes and the reimagining of old iconic movie series', 2016 in film is shaping up to be a safe year in cinema where studios are hiding behind billion-dollar franchises to garner revenue. However, among the countless sequels and spin-offs, there are five films this year whose financial peformance is not a given and may very well flop at the box office. 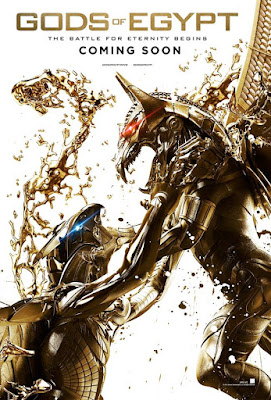 
Set to be released in the "dump month" of February, it seems like Lionsgate has less faith in this white-washed, big-budget fantasy film performing at the box office than we do. However, the studio's laid back attitude is more likely caused by Australian tax incentives, which allowed Lionsgate to contribute a measly $10 million towards the film's production (not including advertising). Still, armed with a stale cast including, Gerald Butler (who hasn't seen live-action success since the critically panned rom-com, The Bounty Hunter six years ago) and Australian, Brenton Thwaites whose forgettable cameo appearances in recent big-budget movies has been solely due to rebate necessity, will do little to spark audience excitement. 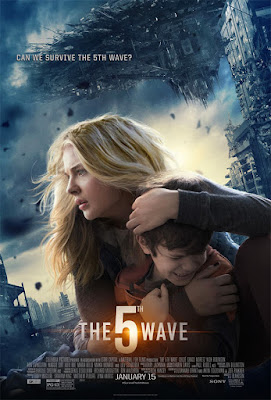 Like Gods of Egypt, The 5th Wave has been given an unfortunate February release date however its chances of being a modest success are much more likely than the film flopping totally at the box office. However, even with the support of Chloë Grace Moretz, The 5th Wave enters a dominated Young Adult genre with a cliched storyline that is almost identical to the recent sequels from the Divergent and Maze Runner series'. Whilst some may suggest that the conclusion of the Hunger Games franchise will provide the film an opening, Mokingjay's lukewarm critical and commercial performance (being the lowest grossing film in the franchise) smells the near end of the Young Adult genre. 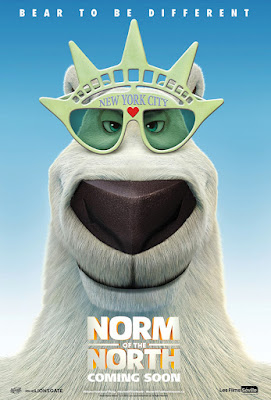 3) Norm of the North


After seeing pixelated graphics, low-quality textures, cliched and cheesy one liners from its trailer, some may say Norm of North is too easy of a target to put on this list. However this is not the case, cheaply made and critically panned animated films don't always face box-office defeat; Alpha and Omega (2010), HoodWinked! (2011), and Tarzan (2013) proved to be modest box office successes, sparking their studios to issue multiple direct-to-DVD sequels. In fact, Splash Entertainment (the company behind Norm of North) has already announced two direct-to-video sequels for the film, proving that whilst the original film may flop at the box office, its sequels may find a home in the bargain bin of your nearest dying DVD retailer.


P.S. How the hell did they sign Bill Nighy for this film? 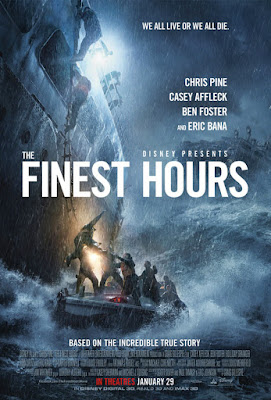 I'm sure Walt Disney Studios got a big shock when In The Heart of the Sea (2015) and Pan (2015) both sunk at the box office last year. Moving The Finest Hours to a January release date and initiating a rushed and haphazard promotional campaign, the studio is eager to get the film over and done with before they roll out the new Captain America sequel a few months later. Although Chris Pine has a decent track record, I doubt his small following of adolescent girls will flock to cinemas to see their idol with a Boston accent on a leaky boat. In order to turn a profit, the film will need to make over $270 million worldwide, a feat that only two similar themed films have achieved, Titanic (2001) and The Perfect Storm (2000) but they had the aid of A-list actors like Leonardo DiCaprio and George Clooney. 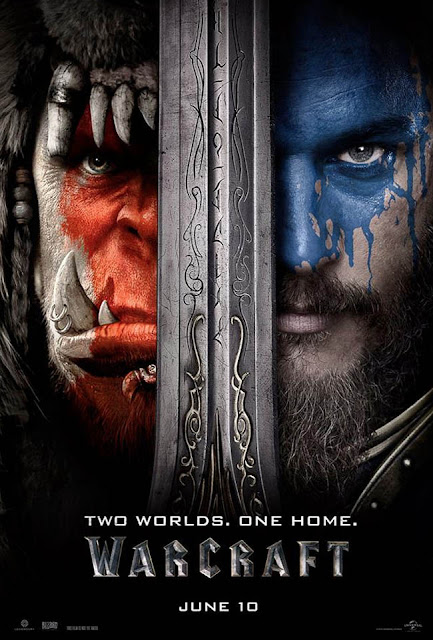 It may be completely bonkers to put Warcraft on this list, mainly because similar films like the "Lord of the Rings" franchise have proven to be major cash grabs at the box office, so before you start typing angrily at the comment section, let me first explain.

With no star actor on board, and simply the talents of model turned actor Travis Fimmel at the helm of the ship, there is a major cause for concern. This is worsened by a weak promotional campaign that fails to solidify its key characters and instead plays more like a sequel where the audience already has an emotional connection with the humans of screen. Unfortunately, whilst there is a core and loyal fanbase for the video game the film is based on, they have proven to be picky to please, criticising the "poor CGI" and the film's loyalty to the source material. This, whilst may not be detrimental, can have the capacity to poison the media's reaction for the film and subsequently, cause the movie to capsize. With an inflated budget, multiple delayed releases, behind the scenes drama, and a negative fan reaction, the media won't be able to resist to write off Warcraft as another John Carter.

Well, what are your thoughts?
What movies do you think will crash and burn
at the box office this year?